As I walked the long avenues of my local hardware store this morning I noticed I was the only guy in the store for one and the only person buying a hammer because it looked cool most customers were woman and buying practical items like locks and taps and it dawned on me.

What happened to when Men just used to be men, no matter what colour, religion or economic strata of society you’d come from in the past men had a place we knew our worth.

Ah Strength , and let me elaborate , strength in knowledge as we would work and study to provide, strength in our physical makeup and we would build and labour for our families. We knew that as head of the house we had a responsibility to care and protect for God, family and country.
But today we find that most of our functions have been eroded or reassigned, and as men as a whole  I think that to no fault of our own we have been boxed like a 2011 Christmas toy only to be taken out to admire and later exchanged for a Multi functional household tool that can do lots of neat tricks but very few strength jobs. 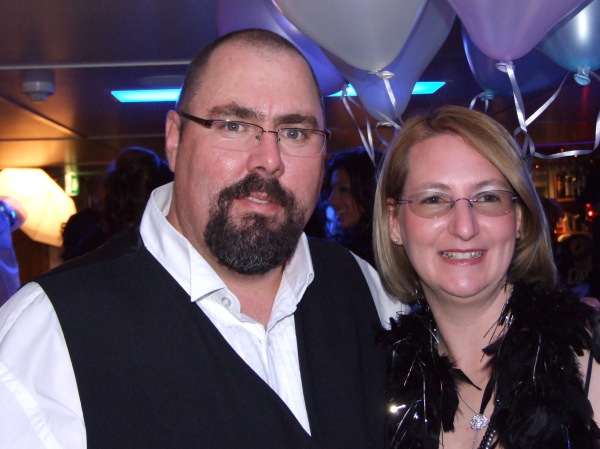 My wife and I have worked out that it’s not going to be the kids nor finances and not even the dirty dishes that our divorced friends seemed to have argue about, but rather that they gave up, they simply went one round and threw in the towel.

You see like lightning and most elements found in nature, we humans tend to also take the shortest and quickest route to what we feel is the only answer.

Dont be lazy, work at it, give each other time, the toothpaste left open, the toilet seat left up even the underpants left on the floor somewhere between the bed and the shower are all going to slowly disappear when you realise that life is not about the small stuff and partnerships that build solid healthy foundations are going to last the longest.

The other day I paused near a barbershop, sitting in the chair was an elderly man lying back relaxed, eyes closed and content. He was getting his beard shaved and his hair trimmed. A trip I’m sure he happily made each month, just to get away from life, you see men sitting in bars, casinos, delis, some men head into the bush to camp, other go. hunting, but one thing for sure men need to escape from life, we need a timeout. Now I know in this anti everything world we as men, we find ourselves having to apologise for everything from being straight masculine men to being Christian brothers, and this is the very reason we need to get back to basics and find ourselves.

If our partners would allow us, no afford us the time to be the men they married or chose as partners they would find that we would feel less claustrophobic and more inclined to feel satisfied with who we are.

We are not given a good life or a bad life. We are given a life. It’s up to us to make it good or bad.

Wild horses is a great analogy for living together, when men and women move in together, there can only be three outcomes, the first being the woman takes the wild stalion and trys to turn him into “my little pony”, or the man trophies the woman but he still wants to run free, or and by far the most successful outcome they simply live on the same farm, with no other horses on the inside of the fence, but still allowing each other the room to run and get used to the idea, friends and family left to visiting from across the fence.

The reason men bolt or feel caged-in is the fact that for the first time they are answerable to someone else, who wants them to change immediately, look only in their direction and stop being what every cell in their bodies are telling them feels unnatural.

We know why we chose you as a partner, we want this lifestyle , so give us time to adjust and love you.

Ever look in the mirror and get the feeling that somewhere along the line you took a wrong turn. I woke up this morning staggered into the bathroom and started to shave and as I placed the razor on the side of the sink I noticed a stranger looking back. One argument too many, bills, kids, insurance, mortgage and work will age a man. If you feel like life needs a reboot take your wife on a weekend getaway, talk on the road and reboot old flames. Dont allow yourself to become that stranger looking back at you in the mirror.

Love is life. And if you miss love, you miss life.
Leo Buscaglia 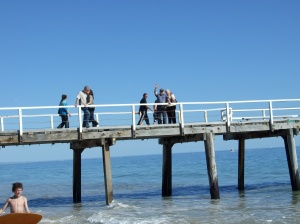 Ever have an argument with your partner and try and figure out who won, usually in a mans brain we lose, even when we win. The idea that men can argue on multiple levels with a pinch of sarcasm and innuendoes is madness, we men are simple folk. It’s not always important to win, I looked over at my wife, with hands on hips and a strange look in her eyes that can only be described as hell freezing over to realize that I should just say sorry and hug her, it’s going to be a lot easier on me for the next week.

We need to understand as men, that women need us to climb out of the tree and understand that there are moments in a relationship that will define the us as a couple, and if we going to write this novel together some of the chapters are going to have to start with “And she smiled….” 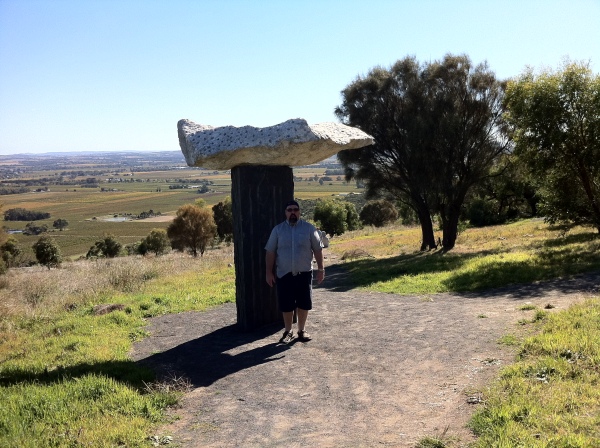 Men need to feel in control, if you take that away from us we no longer feel like the head of the house. Most men are not male chauvinists pigs, we understand the fact that a relationship is 50/ 50 and sometimes 80 / 20 (either way). Undertand a mans brain, if you want us to think or feel what you feeling, tell us, show us, draw a picture, but by trying to dominate the relationship and make everything equatable you belittle the man in your life, not to mention you inflate resentment at the same time.

Love being a wife, have a career, study just don’t step on us as you do it we would rather carry you on our shoulders in support.

All men make mistakes, but married men find out about them sooner.
Red Skelton